Slam Jam and AC Milan rework the iconic 95/96 ‘Hidden Jersey’ to celebrate football culture
YOUR SHOPPING CART
VIEW CART
TOTAL
CHECKOUT
CLOSE
Back
Access Denied
IMPORTANT! If you’re a store owner, please make sure you have Customer accounts enabled in your Store Admin, as you have customer based locks set up with EasyLockdown app. Enable Customer Accounts 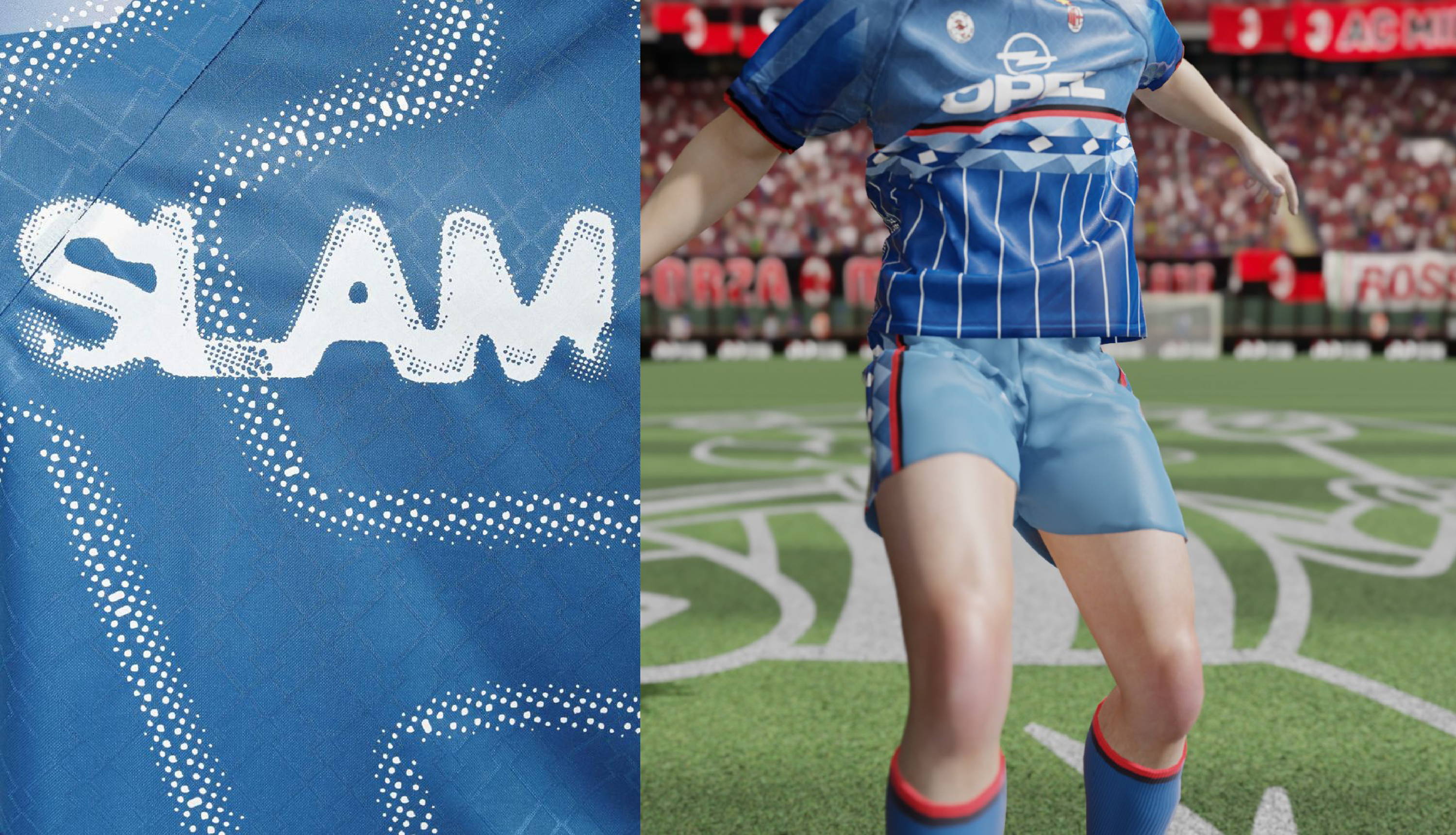 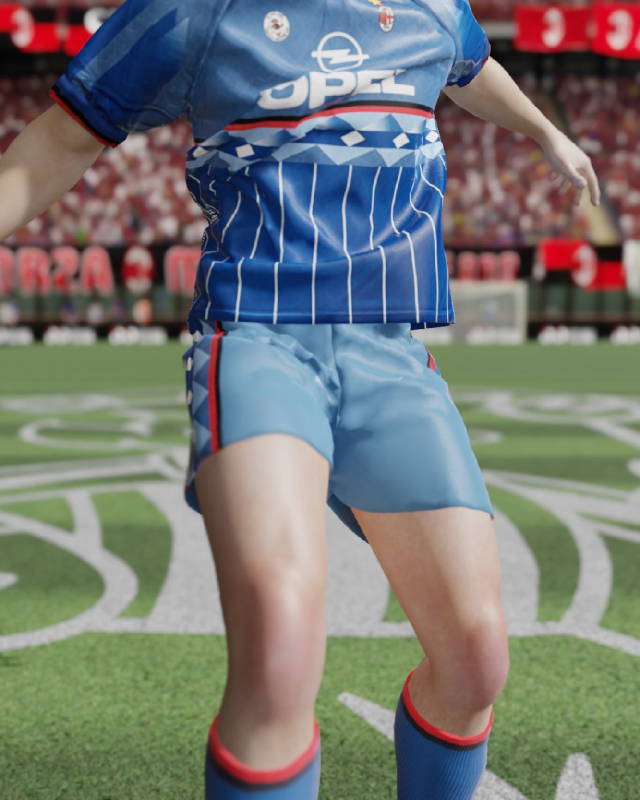 A limited edition of Slam Jam iconic Milanese team fourth kit from almost two decades ago, to celebrate football culture and the solid passion for rossoneri of founder Luca Benini.

The jersey features a Slam Jam original all-over screenprint in the back, along with a re-invented rossoneri devil illustration recalling past legendary fandom moments.

With a limited run, the jersey will launch at Slam Jam pop-up store in Paris on 25 June at 11 am, during Paris Fashion Week, closing the most exciting season for the team in some years. The jersey will be also available on slamjam.com, and its doors in Milan and Headquarters in Ferrara.

The Slam Jam AC Milan ‘Hidden Jersey’ 2022 is another step forward in a process of real growth for AC Milan off the pitch, with the Club increasingly active with projects and important collaborations in the world of fashion. 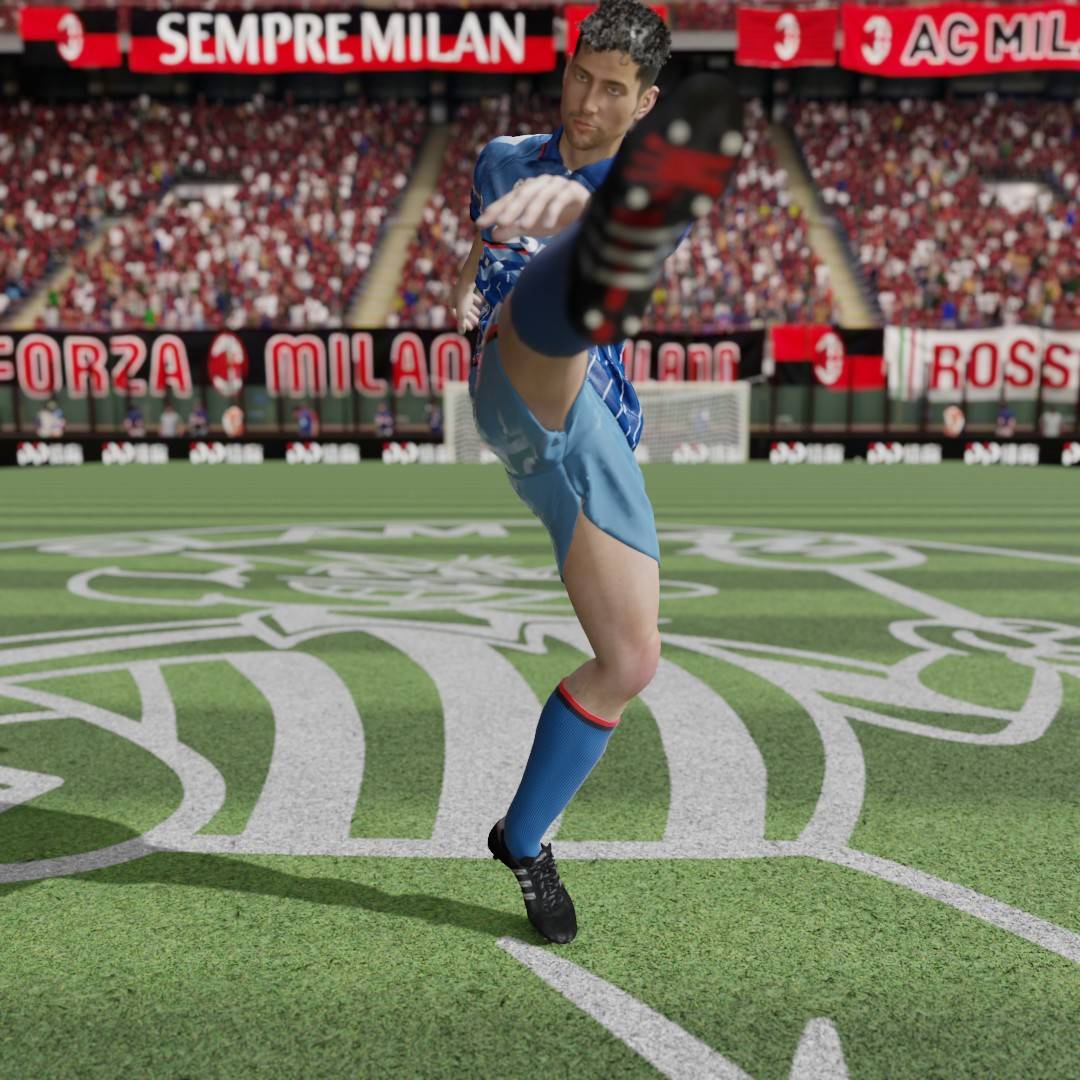 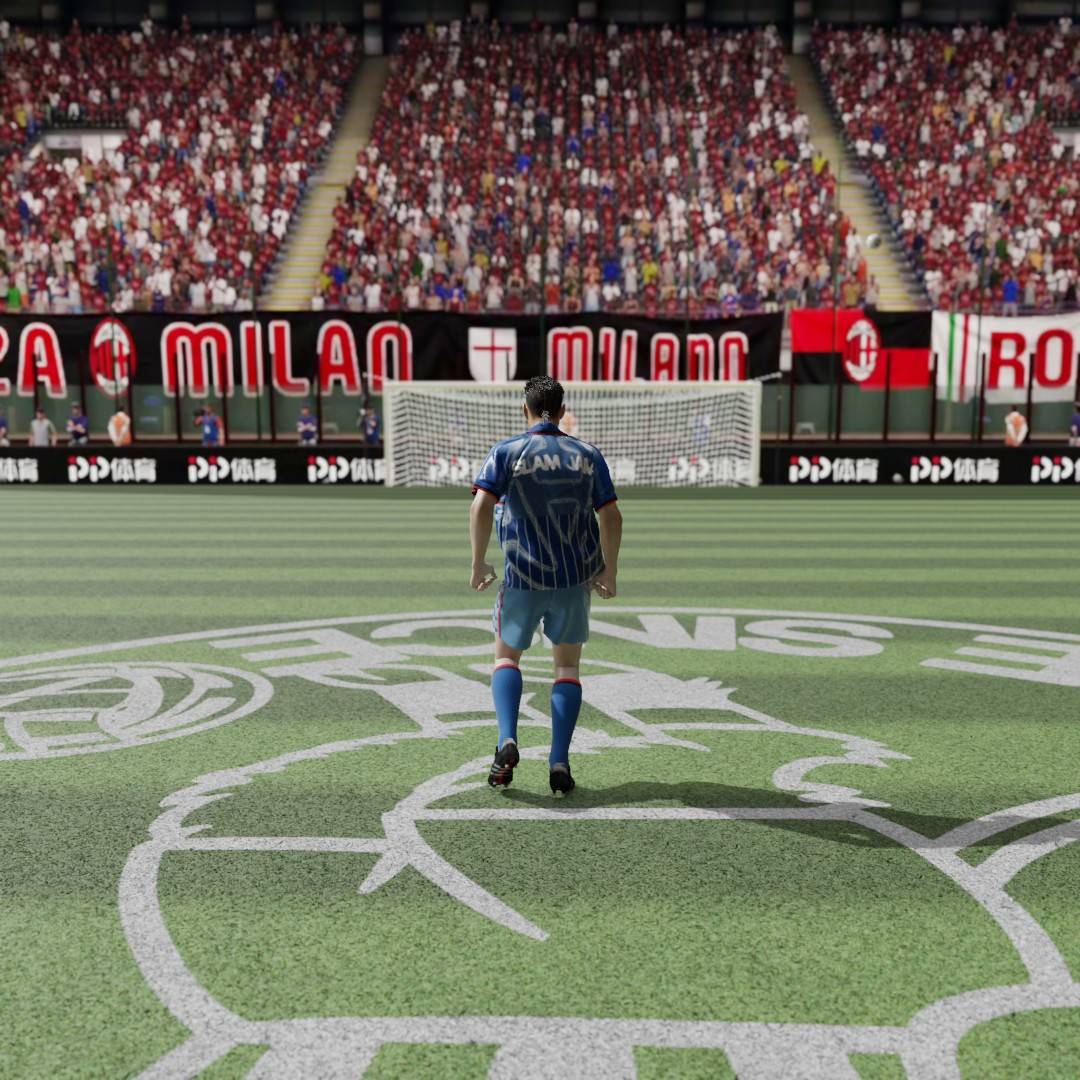 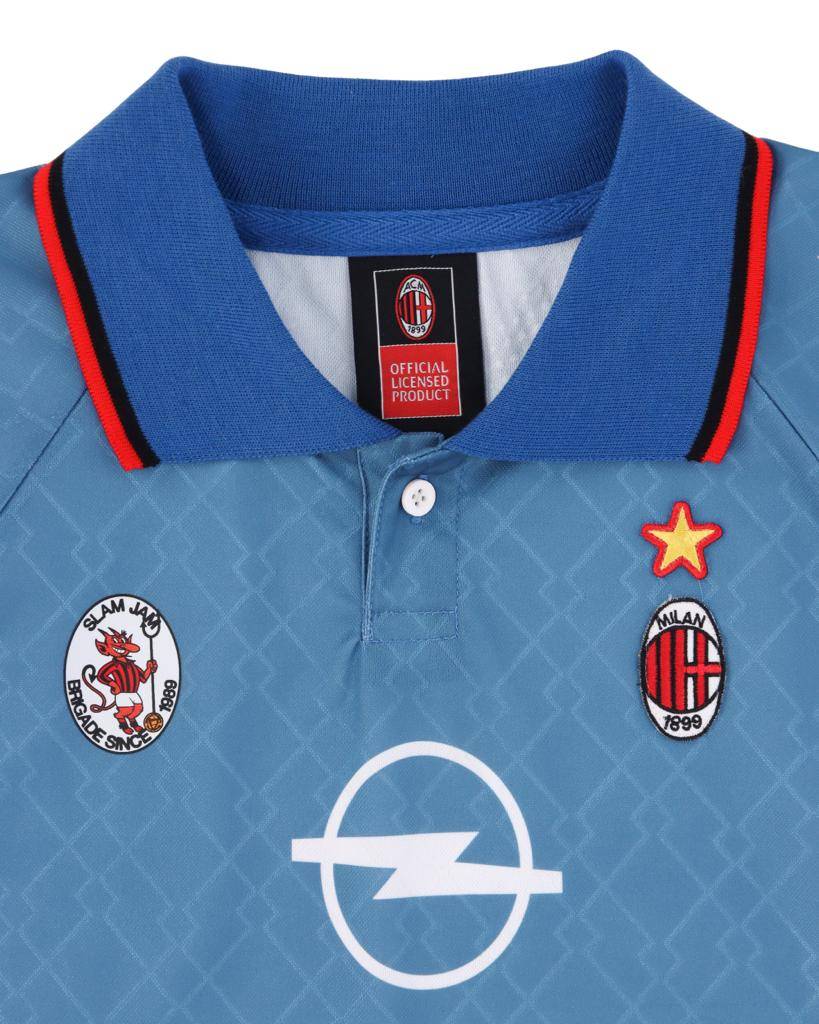 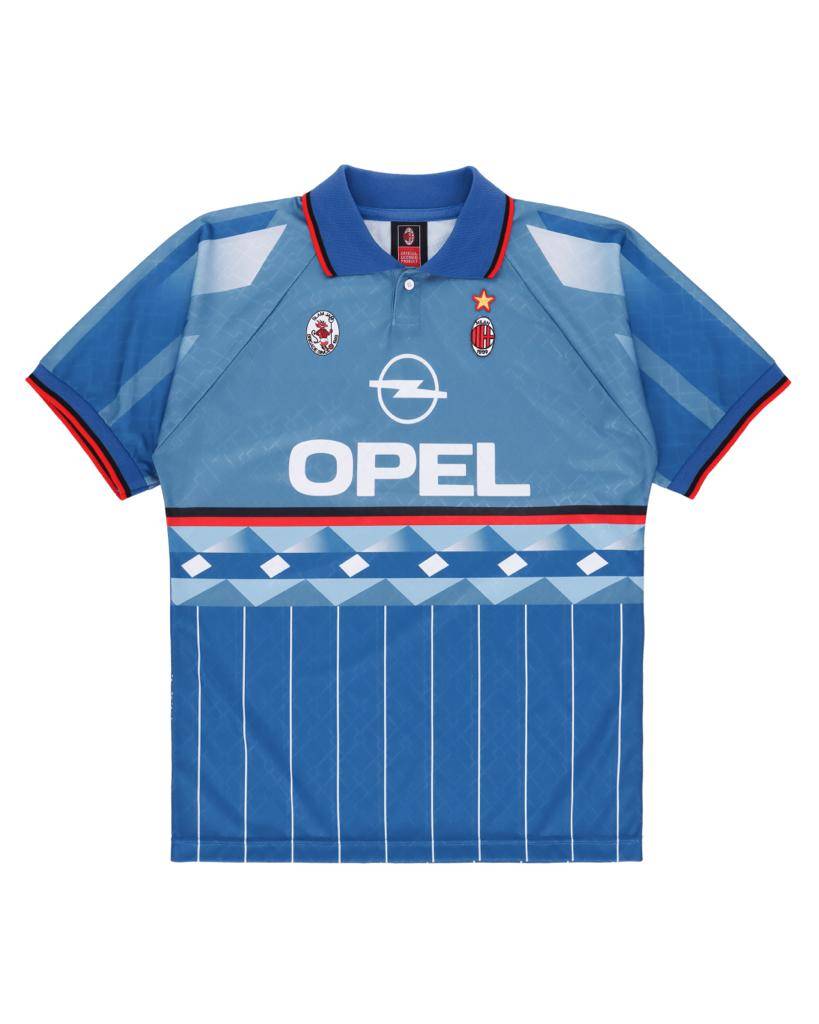 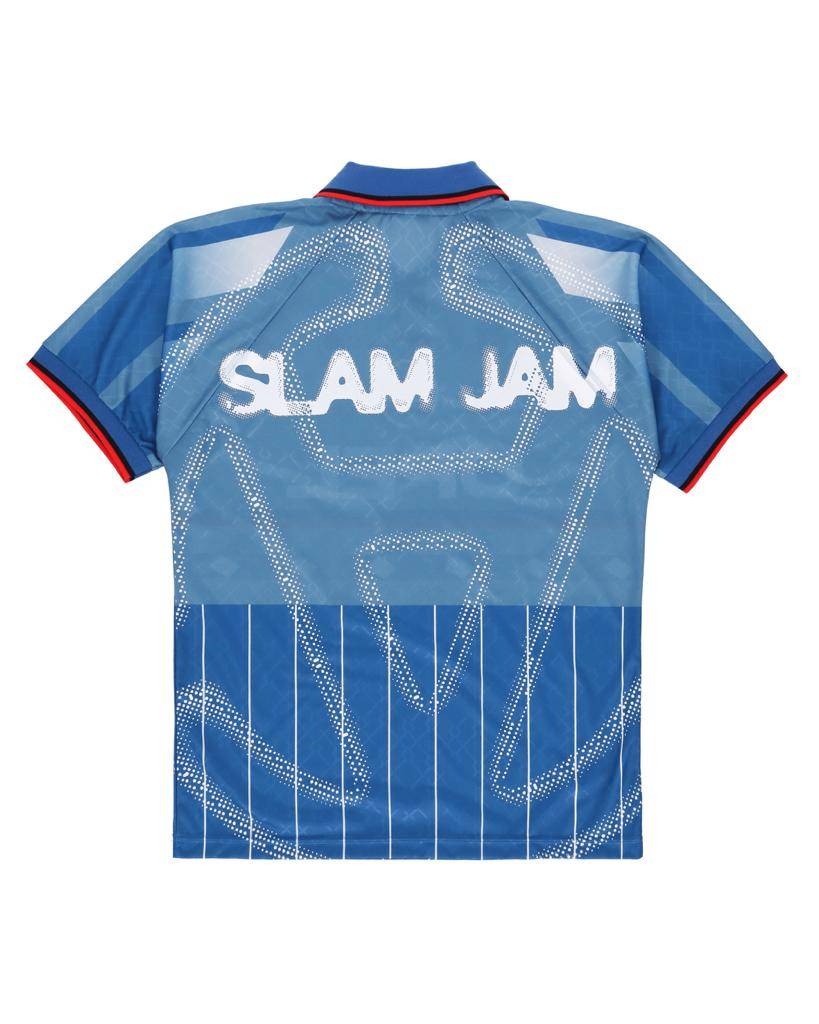 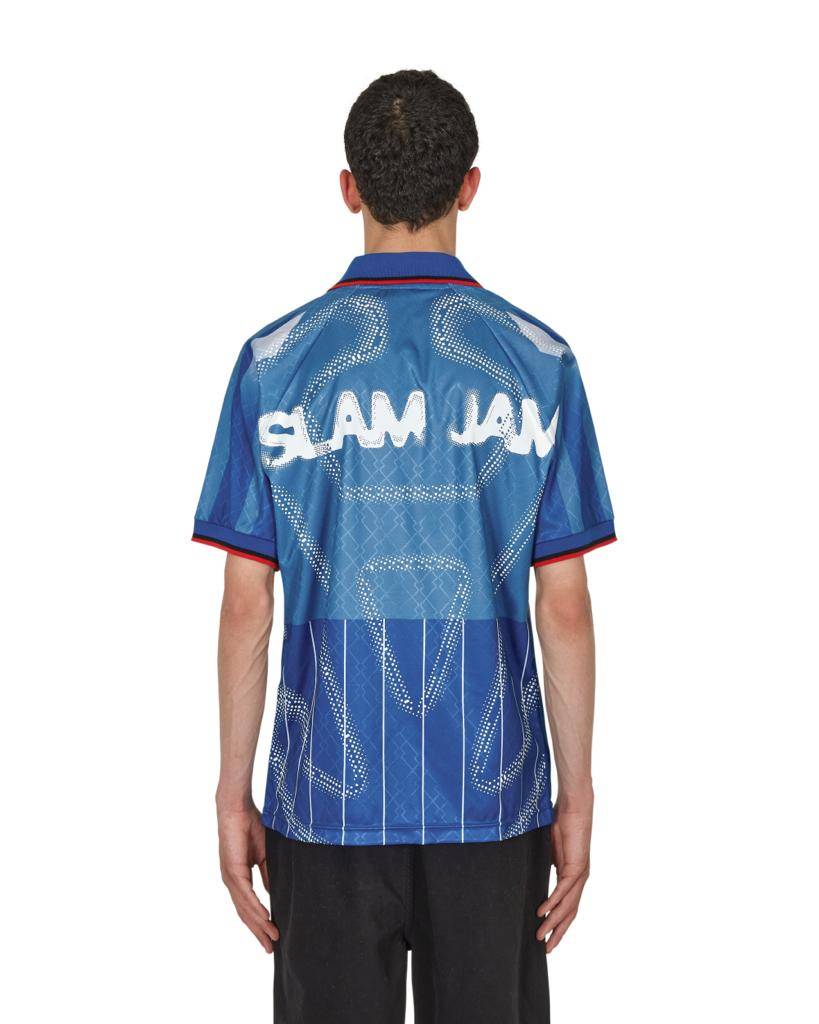 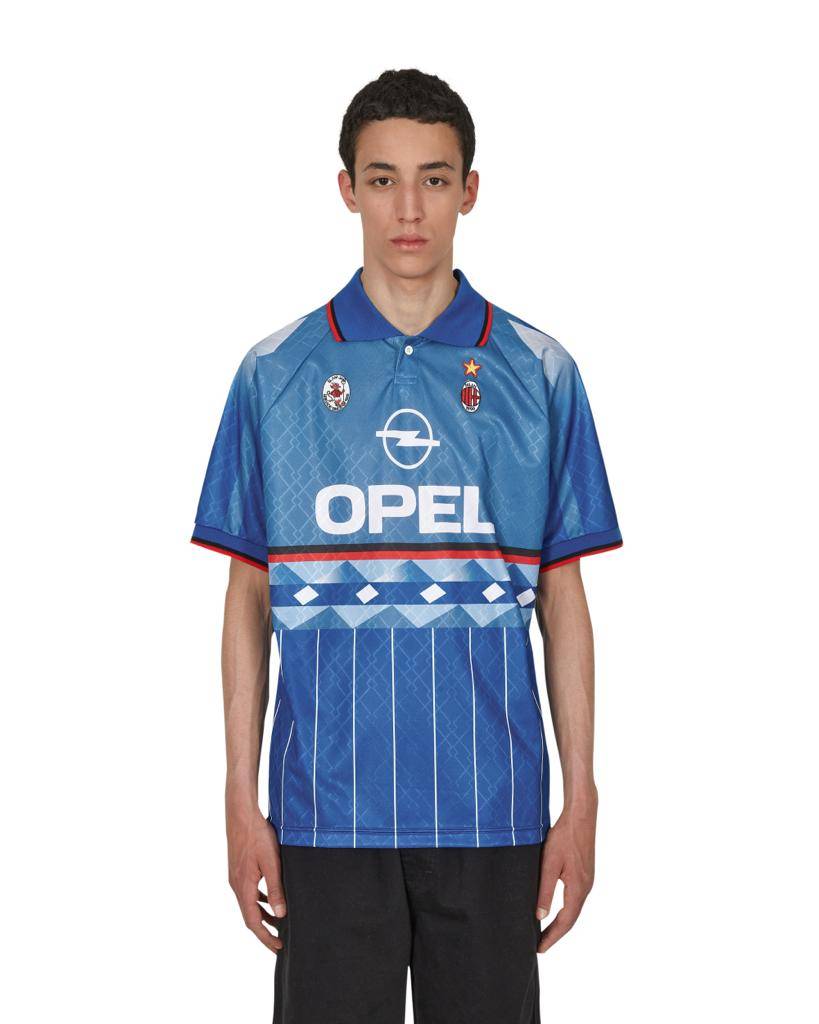 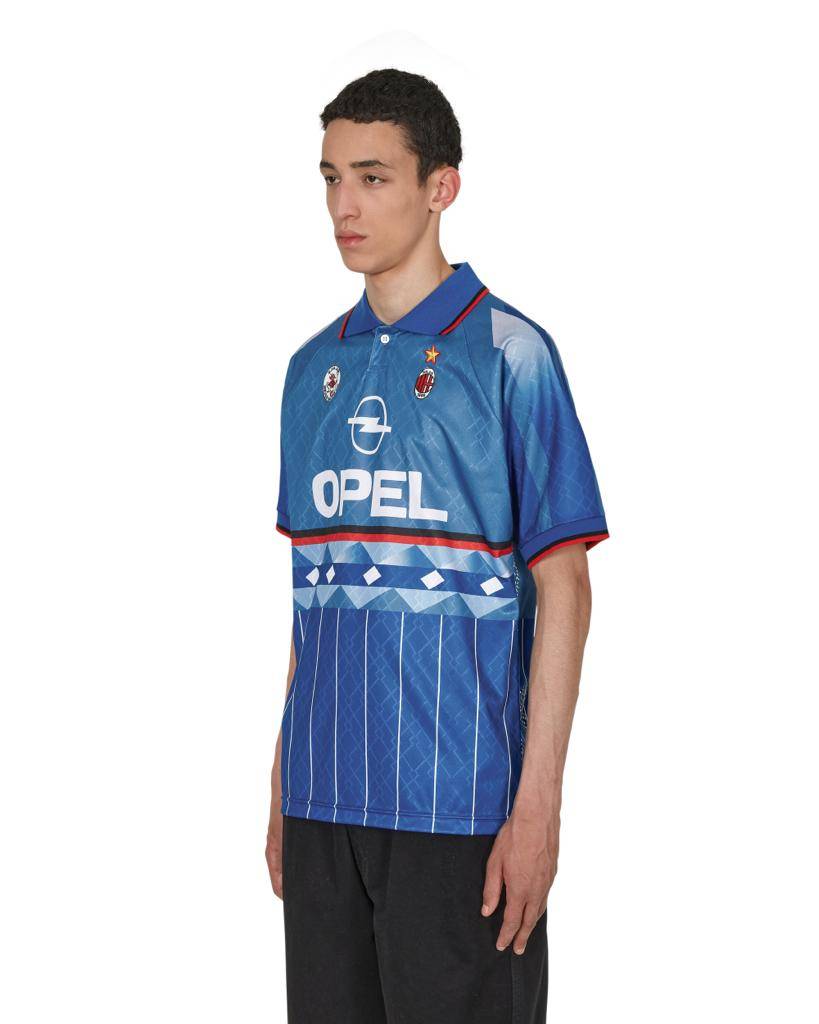